We have received some much needed initial funding from the International conservation fund of Canada (ICFC) which covers our work combatting IUU, but also includes our first initial budget for creating these structures. We would like to thank ICFC for being there in our time of need and continuing to make this work possible. We are still however looking for more funding to grow and maintain this project. Here is a small rundown on what we have begun and hope to achieve in the future.

The consequences of the global decline in shellfish reefs has largely remained under the radar of the scientific and conservation community. Shellfish reefs provide a large range of ecosystem services, including habitat and food provision, coastal defence, nutrient cycling and water filtration. Restoration of shellfish reefs in Kep Province, Cambodia, would catalyse the enhancement of its vulnerable marine environment. Importantly, aside from enlarging commercial marine species populations, this would create opportunities for aquaculture that would greatly benefit small-scale fishing communities. These opportunities would additionally extent to current illegal fishers, thereby addressing this pervasive issue in Kep Province.
We are currently undertaking a pilot project on Koh Seh, Kep Province, in which artificial reef structures will be created and deployed within MCC’s legislated conservation area. The main purpose of these structures is to provide substrate for oyster and mussel growth. This project will provide invaluable experience in setting up and maintaining shellfish reefs, and if successful, could be expanded long-term throughout Kep Province.

Bivalve shellfish reefs and beds (hereafter called reefs) were once abundant throughout many parts of the world, including North and South America, Australia, New Zealand, China, Korea and Japan. These reefs suffered dramatic decline (85% of oyster reefs lost globally), which is thought to be primarily a result of overharvesting, coastal development and the introduction/trans-location of non-native shellfish species. Conservationists and the scientific community are only recently beginning to study and realise the variety of important economic and ecological advantages that these reefs can provide. Oysters are considered ecosystem engineers, and perform numerous invaluable ecosystem services. Examples include stabilization and protection of shorelines, food and habitat for fish species, improving water clarity and quality, removing excess nutrients and sediment on top of the variety of short and long-term employment opportunities available for coastal communities and tourism industries. This realization, in conjunction with the alarmingly low level of functional shellfish reefs remaining today, has spurred a series of projects attempting to restore and protect these reefs in the Gulf of Mexico, Australia, the United States and China.

Shellfish reefs are still present in Cambodia, and despite a lack of documentation detailing historic shellfish distribution, they have very likely faced heavy decline. This most likely occurred predominately through overharvesting and intensive bottom trawling of shallow waters. Most declines start with destruction of the primary structural complexity, often through dredging/trawling, which increases likelihood of stresses from anoxia, sedimentation, disease, and non-native species1. Trawling results in extensive habitat damage and poor environmental conditions in Kep Province, and Marine Conservation Cambodia (MCC) has witnessed a numerous trawling nets with high by-catch of oyster and mussel species (see picture…). It is very plausible that this destructive fishing technique caused widespread elimination of natural shellfish habitats in Kep Province. Despite this, MCC believes that trawling vessels will not have a noteworthy effect on the artificial reef structures for a number of reasons. Vessels will be hampered from trawling through the artificial reef structures proposed in this document, due to the sheer weight and size of the structures, as well as the close proximity regarding placement. In addition to this, demarcation through buoys will aid fishing vessels in general to avoid the water nearby these structures.

The restoration of these reefs will form a significant step in revitalizing Kep’s marine environment and ensuing economic benefits. Shellfish reefs are associated with high levels of species diversity and unique assemblages, and improved water quality, thereby enhancing Kep’s marine environment. In light of Kep’s extensive seagrass decline and recent algae bloom, the ability to shellfish reefs to facilitate seagrass growth and hinder the probability of harmful algae blooms is especially relevant. By acting as natural coastal defence mechanisms, shellfish reefs will assist in mitigating the consequences predicted to result from sea level rise via climate change. This is especially important in ensuring security for Kep’s and Cambodia’s coastal communities in the near future. Shellfish reefs will provide opportunities for private sector input, which leads to further development of and improvements to the creation, management and monitoring of these reef structures. In turn, this may increase the productivity and commercial species biomass of these reefs, which ties back into further private sector involvement, as well as more widespread benefits to other stakeholders.
Small-scale fishers and their families, who rely on marine resources for their livelihood, will be the primary beneficiaries of these shellfish reefs. Cambodia’s marine fisheries are in a declining state, yet reliance upon them is only increasing. Sustainable aquaculture is a necessity to mitigate the looming detrimental impacts that are likely to ensue upon fishing communities and coastal provinces if action is not taken.
Evidently, the formation of shellfish reefs in Kep Province will benefit several parties, including fishing communities, aquaculture and tourism industries, and government bodies. Alternative employment for illegal fishers or those experiencing economic hardship will also be readily accessible, helping to address this ongoing issue.

MCC has identified two local shellfish species for restoration and potential future commercial harvest; the Pacific oyster (Crassostrea gigas) and green lipped mussel (Perna canaliculus). The Pacific oyster is native to Japan and South East Asia, and occurs primarily in marine and estuarine habitats. This oyster is globally a popular choice for bivalve aquaculture, given its characteristic rapid growth (market size in 18 to 30 months), wide range of tolerances to environmental parameters, and lack of major issues with disease. The water conditions at Koh Seh are suitable for Pacific oyster growth, with the temperature (27 – 33ºC) and salinity range (2.9 – 4.1%) falling within the Pacific oyster’s spectrum of physiological tolerances. The green lipped mussel is widely distributed in the Indo-Pacific region throughout estuarine and marine habitats. However the installation of these devices will go far beyond just our main target species.

Creation and deployment of artificial reef structures is taking place on MCC’s current base island on Koh Seh, Kep Province, Cambodia. Specifically, these structures will be placed within MCC’s 300m by 150m conservation and research area on the eastern side of Koh Seh. The marine habitats within this side of the island sequentially consist of shallow fringing reefs, seagrass, sand and shell, and mud. The depth ranges from 0.5m to 4m, with the maximum occurring in the mud habitat. Artificial reef structures will be placed in a specified range ending at the eastern extent of MCC’s conservation zone (approximately 300m from shore), where the habitat is predominately mud resultant from trawling. MCC has held legal jurisdiction over its conservation area for the past 3 years Before MCC’s placement on Koh Seh, unsustainable fishers using methods such as trawling, shell collecting, long-lines, rat-tail traps, and in the past cyanide and dynamite fishing, frequently damaged the reef structure and ecosystem of this island. Since MCC’s restoration efforts on the island began (December 2013), the intensity of illegal and destructive fishing techniques has lowered significantly. In saying this, illegal fishing boats are still active within Koh Seh’s eastern marine environment, consisting predominately of shell collectors and less often, trawlers. MCC’s efforts, in conjunction with improvements in marine law enforcement by local fisheries departments, have resulted in noteworthy enlargements in fish biodiversity and abundance, as well as ecosystem health in general. This improvement has been noticed by local small-scale fishers, who are often present within this area and typically use sustainable gear. MCC strongly believes that the marine environment on the eastern side of Koh Seh is suitable for sustained shellfish growth on the artificial reef structures. Nutrient levels are relatively high… Reinforcing this is research evidence from MCC’s coral reef surveys and personal observations that the ecosystem is in a state of increasing recovery. In addition to this, oysters and mussels already grow within this vicinity. Despite illegal fishing methods still utilized within MCC’s conservation area, MCC believes that the level of these activities is sufficiently low, so as not to greatly impair the effectiveness of the artificial reef structures.

Creation of the blocks picture gallery. 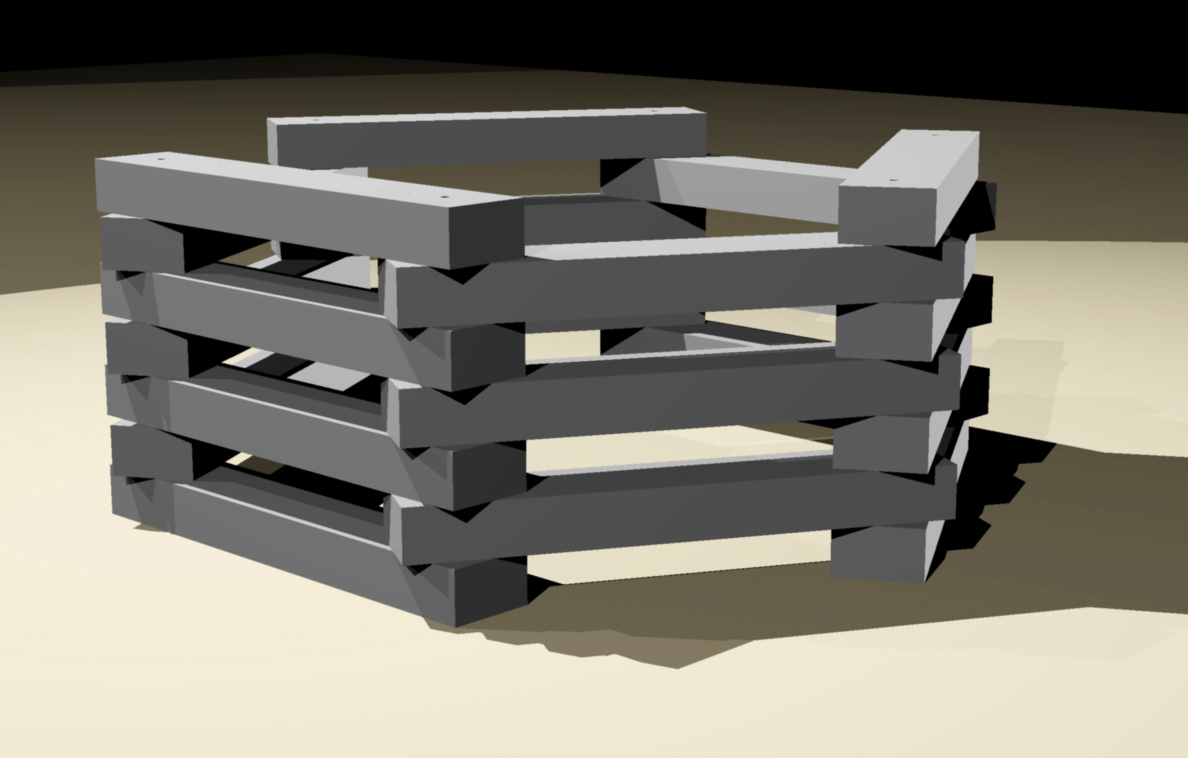 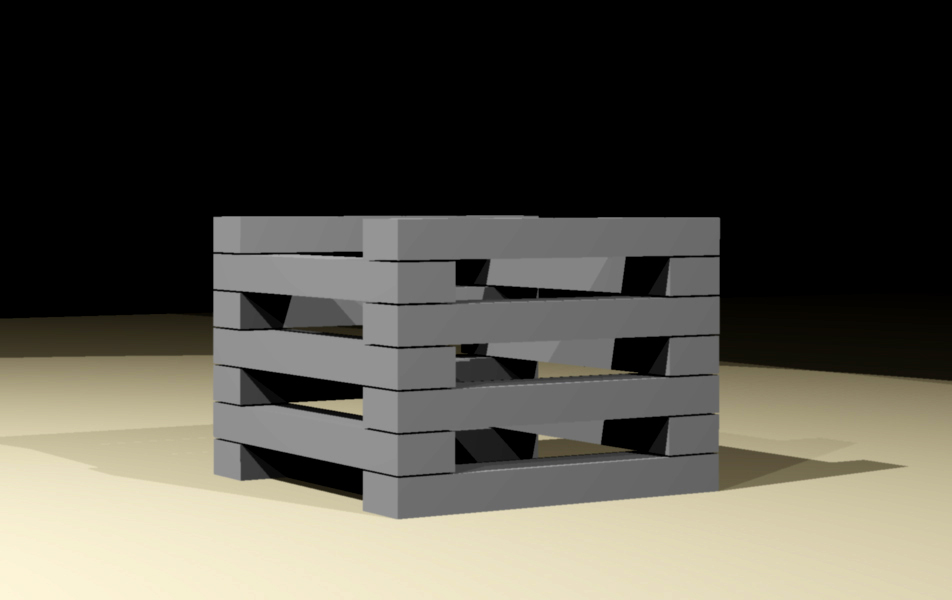 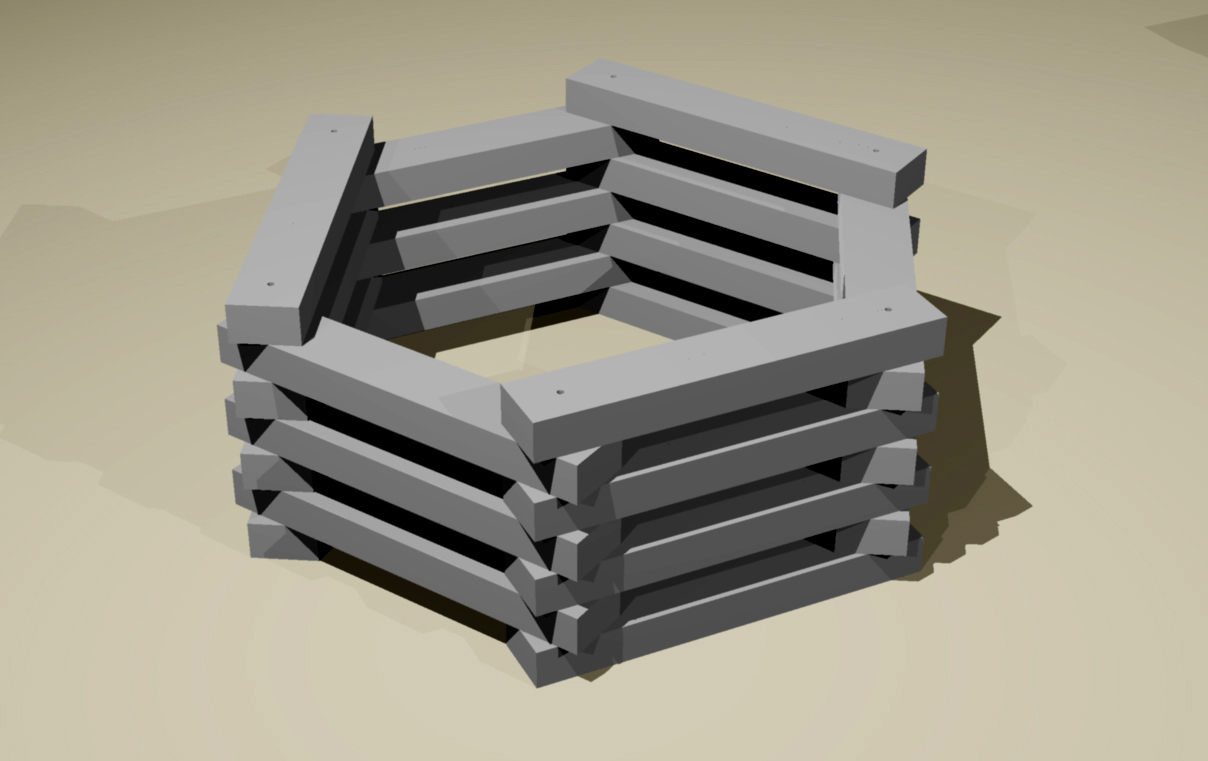 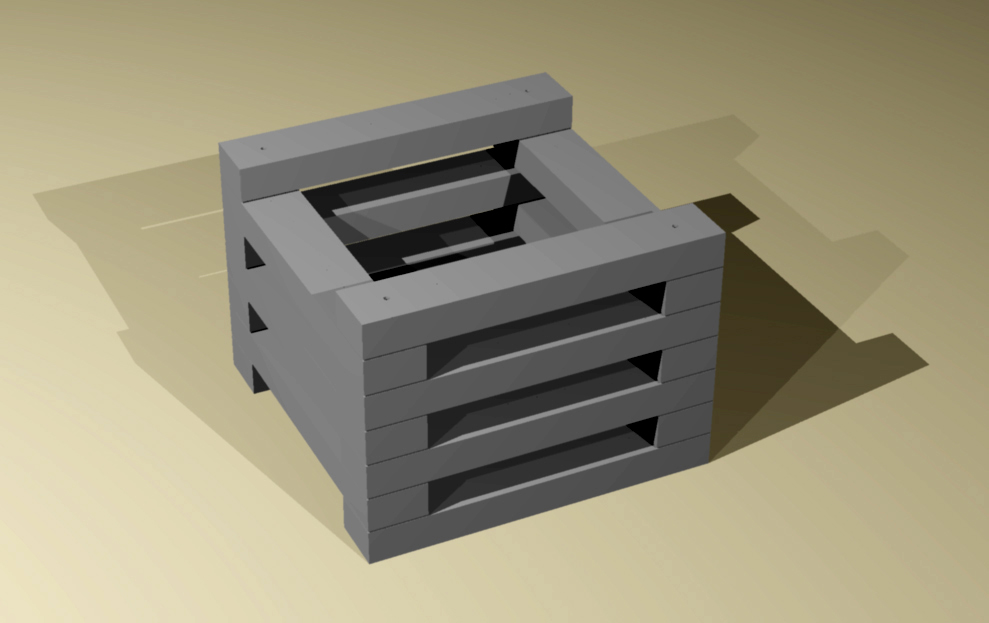 Our Full Project Concept and Proposals are available on request for potential funders. Contact Us

This project also opens up many new opportunities for potential interns and volunteers, with regards to aquaculture and research on the impacts and scope of the restoration.